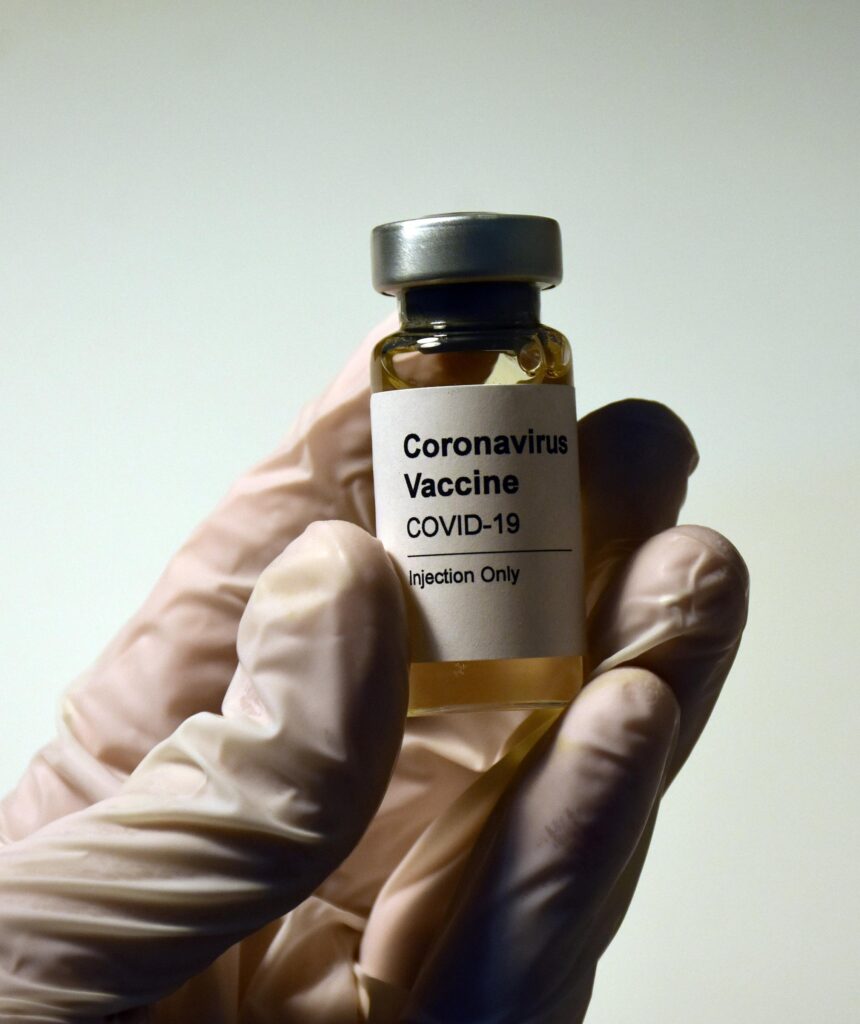 Vaccines are adapted (i.e., updated) to better match the circulating variants of SARS-CoV-2. Adapted vaccines can broaden protection against different variants and are therefore expected to help maintain optimal protection against COVID-19 as the virus evolves.

Side effects observed with the adapted vaccines were comparable to those seen with the original ones and were typically mild and short-lived.

The two CHMP opinions will now be sent to the European Commission, which will adopt a final decision.

As the pandemic evolves, the EU’s strategy is to have a broad range of adapted vaccines that target different SARS-CoV-2 variants so Member States have a plurality of options to meet their needs when they design their vaccination strategies. This is a key element in the overall strategy to combat the pandemic as it is not possible to predict how the virus will evolve in the future and which variants will be circulating this winter. Other adapted vaccines incorporating different variants, such as the Omicron subvariants BA.4 and BA.5, are currently under review by EMA or will be submitted soon, and, if authorised, will further extend the arsenal of available vaccines. The clinical data generated with the original/BA.1 bivalent vaccines recommended today will support the evaluation and authorisation of further adapted vaccines.

The original vaccines, Comirnaty and Spikevax, are still effective at preventing severe disease, hospitalisation and death associated with COVID-19 and will continue to be used within vaccination campaigns in the EU, in particular for primary vaccinations.

National authorities in the EU Member States will determine who should receive which vaccines and when, taking into account factors such as infection and hospitalisation rates, the risk to vulnerable populations, vaccination coverage and vaccine availability.

Comirnaty Original/Omicron BA.1 can be used in people aged 12 years and older, at least 3 months after the last dose of a COVID-19 vaccine.

Further data from a study involving over 600 people aged between 18 and 55 years who had previously received 3 doses of Comirnaty showed that the immune response to Omicron BA.1 was higher in people who received a booster with a vaccine containing only the Omicron BA.1 component than in those given a booster with the original Comirnaty vaccine.

Spikevax bivalent Original/Omicron BA.1 can be used in adults and adolescents from the age of 12 years, at least 3 months after primary vaccination or a booster dose with a COVID-19 vaccine.

HOW THE ADAPTED VACCINES WORK

The adapted vaccines work in the same way as the original vaccines.

Both adapted vaccines work by preparing the body to defend itself against COVID-19. Each vaccine contains molecules called mRNA which have instructions for making the spike proteins of the original SARS-CoV-2 and the Omicron subvariant BA.1. The spike protein is a protein on the surface of the virus which the virus needs to enter the body’s cells and can differ between variants of the virus. By adapting vaccines, the aim is to broaden protection against different variants.

When a person is given one of these vaccines, some of their cells will read the mRNA instructions and temporarily produce the spike proteins. The person’s immune system will then recognise those proteins as foreign and activate natural defences — antibodies and T cells — against them.

If, later on, the vaccinated person comes into contact with the virus, the immune system will recognise the spike protein on its surface and be prepared to attack it. The antibodies and immune cells can protect against COVID-19 by working together to kill the virus, preventing its entry into the body’s cells and destroying infected cells.

The mRNA molecules from the vaccines do not stay in the body but are broken down shortly after vaccination.

MORE ABOUT THE PROCEDURES

The review was carried out by EMA’s Committee for Medicinal Products for Human Use (CHMP), responsible for questions concerning medicines for human use. The CHMP opinion has been forwarded to the European Commission, which will issue a final legally binding decision applicable in all EU Member States.