Government approved the principles of the vaccine insurance 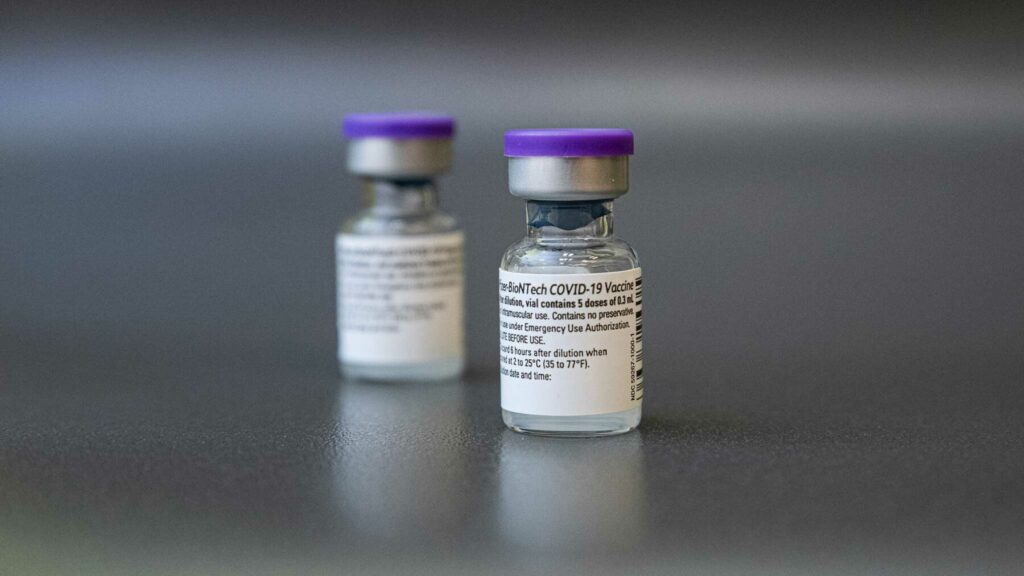 During their cabinet-meeting, Estonian Government approved the idea to create a vaccine insurance to all the vaccines used in Estonia. The draft of the law with the insurance system is planned to send to the Parliament to approve already this year.

At the first stage, COVID-19 vaccines will be included since the beginning of the vaccination in Estonia, all other vaccines are included from 2023.

Like with all other vaccines, the safety of the COVID-19 vaccines is very good — adverse side effects are very rare. For instance, with the data until the 30th of November, more than 1,65 doses of vaccine were given in Estonia, and the percentage of side effects reported to the Estonian Medical Agency was just 0.36% (6017 reports). There were even less reports that described at least one severe side effect, and where the time was relatable — 238.

With the current system based on the responsibility of the producer, it means that the person with the possible damaged caused by a vaccination, can apply for the compensation directly to the producer of the medicine. With COVID-19 vaccines, it's mandatory for the producer to inform the Ministry of Social Affairs, and to involve Estonian governmental institutions to solve this application. The objective of the vaccine insurance is to simplify the compensation system for people who've had adverse reactions.

Vaccine insurance will compensate severe health problems that developed after the vaccination and last at least four months. The base rates of the compensation are fixed, and both — material and non-material damage depending on the severity of the damage will be compensated.

Source: The Ministry of Social Affairs